The most common requests I get for assessments include IQ assessments for determining a child’s IQ, learning disability assessments, or to get a “second opinion” regarding an IQ assessment that was previously administered by a school.

Generally, IQ assessments I administer are for a child to be included in the Academically Gifted Program (AGP).  It’s quite an honor to have your child included in the AGP and most of us as parents want every advantage for our child.  So it’s not surprising that I get a lot of requests for outside or private testing for the Tampa area gifted programs when a child did not make the cut off when tested with the initial IQ screening. 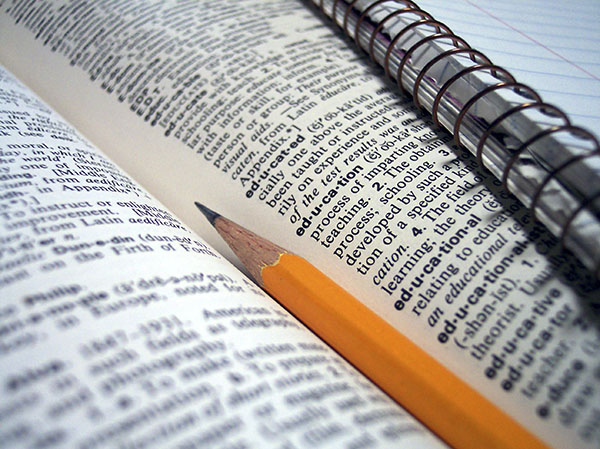 What I commonly tell parents is that, “Yes, you are justified in seeking a second opinion.”  There are many factors that could have influenced your child’s test score on any particular day.  Really, their score is simply a reflection of how they were doing on the day they were tested.  Could they have been caught by surprise?  Did they think they would get into trouble for answering a questions wrong to an adult?  Did the examiner take the time to build rapport with the child and put them at ease about the testing?

Here is a little known piece of trivia about the testing process for most Tampa area schools.  In general, your child will not receive one IQ test to qualify for the AGP but two tests.  The first test is generally the Kaufman Brief Intelligence Test II (KBIT-2) and the second test is a more robust IQ test such as the Reynolds Intellectual Assessment Scales which is published right here in the Tampa area by Psychological Assessment Resources.  The Reynolds is an excellent test, and the Wechsler Individualized Intelligence Scale-IV is excellent as well.

But did you know that what is good enough to rule your child out of AGP consideration is NOT good enough to use as documentation for a learning disability at many Florida colleges?  That’s right, the KBIT-2 can stop your child from further consideration for inclusion into the AGP but is not considered a worthy enough assessment for many area colleges to document the IQ score needed to diagnose a learning disability.  See here to review the documentation requirements at the University of Central Florida which specifically lists acceptable and non-acceptable IQ tests:

I know what you’ve thinking, “You can’t be serious, a test not accepted at some state universities are the first line test used in the public school?  How can this be?”  Well, it’s simple.  The KBIT-2 is a 20 minute screening tool.  It’s not made to give an actual IQ score, but an ESTIMATE of an IQ score.  There is a big difference here.  You can read the test’s description for the publisher here.  Remember, the key word used to sell the product is that you receive an IQ ESTIMATE.

Here is some relevant information about the KBIT-2 in the form of abstracts of articles from peer reviewed academic journals calling into question the validity and use of the KBIT-2.  In a study titled, “A structural equation analysis of the Kaufman Brief Intelligence Test and the Wechsler Adult Intelligence Scale—Revised” it was found that:

The K-BIT Verbal Intelligence factor appeared to have a significant visuospatial component, calling into question the assumption that the WAIS—R and K-BIT provide equivalent measures of verbal intelligence.

In another study titled, “Relationship of the Kaufman Brief Intelligence Test-Second Edition and the Wechsler Abbreviated Scale of Intelligence in children referred for ADHD” researchers found that:

Results of this study indicated the WASI to be a more stable measure of ADHD children’s intelligence, that the KBIT-2 Vocabulary scores were significantly lower than the WASI Verbal score, and that there was significant variability within participants.

So there are obviously issues with the KBIT-2 as an assessment instrument.  In fact, the authors, Kaufman and Kaufman (2004b) recommend that the KBIT-2 be used as a. “screener for intellectual abilities in situations such as identification of children who are at-risk for academic problems, as part of gifted and talented selection (although full-scale assessment may be necessary to fulfill state guidelines), as part of assessment procedures for job applicants, as part of test batteries where the intellectual profile is not the primary concern, for forensic purposes, for re-evaluations, and for various similar circumstances that do not demand full-scale assessment of cognitive ability.”

Most importantly, the test authors caution against using the KBIT-2 for the purposes of diagnosis or placement, as more comprehensive assessment would most likely be necessary for these purposes.

Believe it or not, I actually have the KBIT-2 and I do use it on occasion.  It is important that we remember to use it as a screening tool, and not the be-all end-all measure of intelligence.  Are the public schools justified in using the KBIT-2 as a screener for the AGP’s?  Absolutely.  At the same time, as a concerned parent, should you get a second opinion about your child’s IQ instead of settling for an estimate?  Again, the answer is a resounding, “Absolutely!!!”